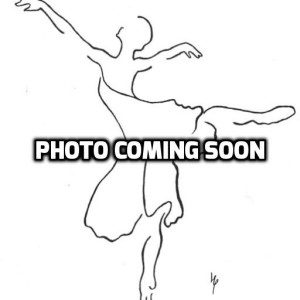 Sharon has returned this season as CBC’s seamstress.  One of the original  costumers for the Company, Sharon worked on costumes for ten years while her daughter, Laura, was a dance with CBC.  Sharon has also sewn costumes for other dance studios in the Twin Cities.  She looks forward to stepping behind the scenes again and working with Riet once more as the Company’s Costume Manager!